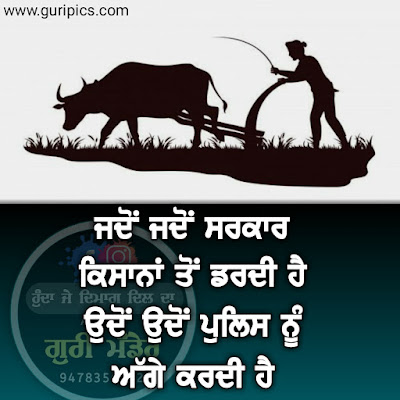 Anger against the three central farm legislations has been simmering since September. For the last three days, thousands of farmers from Punjab, Haryana, Rajasthan and Uttar Pradesh have been marching toward the national capital and are nearing the borders.

After failing to garner support from their respective state governments, the farmers have decided to mount pressure on the Union government, due to which they are coming to Delhi. While BJP governments in UP and Haryana have failed to convince farmers, governments of Rajasthan and Punjab have extended full support to their agitation. Farmers want the Union government to either withdraw the three legislations or guarantee them the (MSP) for their crops by introducing a new law.